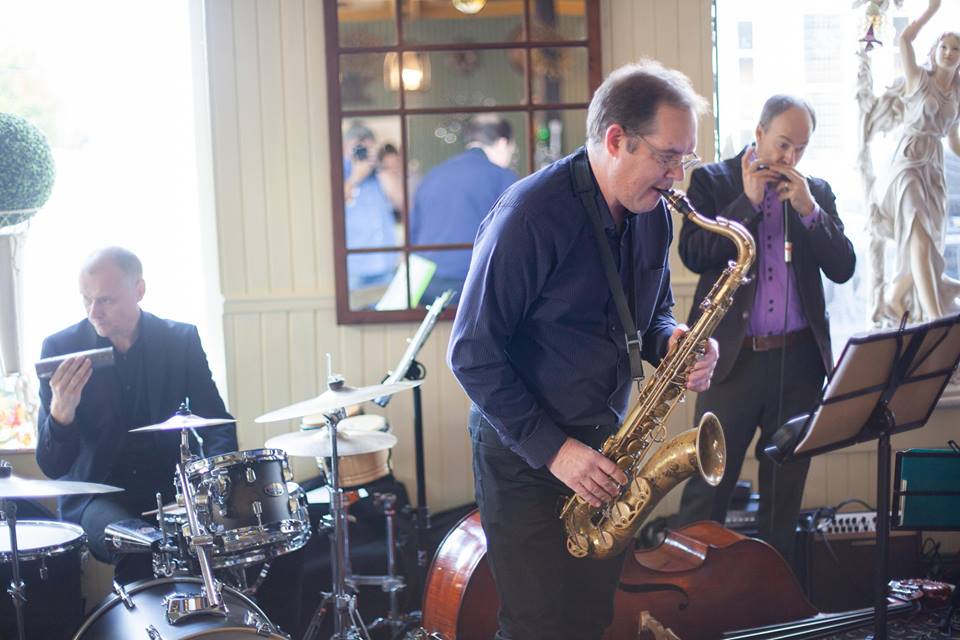 Originally from New Jersey, saxophonist Vince Rimbach is a graduate of the world-reknowned Berklee College of Music in Boston where he studied composition, arranging and performance.